This edition was divided into four axes: Live and recorded audiovisual performance; Seminar, with three roundtables); Exhibition, with four shows and more than 15 artists/collectives involved; and the one from Interviews, which deal with themes that challenge our limit of understanding of the moving image.
// PERFORMANCE
From opening to closing, performances add surprise and adrenaline to the Festival. With live performances and recorded interventions in different formats, the axis works as a box for physical-digital experiments, testing borders and languages.
X-JAM IMAGINANTS:
To close the festival, there were three performances and collective visual interventions.
Performance > IMAGINATIONS
> Afrotopia MixTape
// Eugênio Lima
// Visual interventions
Eugênio Lima presents a set resulting from his research from the contact with African artists and, mainly, a thought about our image of the future and ancestry, as mentioned in his interview for the festival.
Eugenio Lima is a DJ, Actor-MC and researcher of Afro-Diasporic culture, Eugênio Lima is a founding member of the Núcleo Bartolomeu de Depomentos and the Frente 3 de Fevereiro and director of the Coletivo Legítima Defesa. He is the recipient of numerous awards, including the Shell Theater Award for Best Music 2020 for Terror and Misery in the Third Millennium-Improvising Utopias; Governor of the State Award 2014 with the Núcleo Bartolomeu de Depomentos for Antígona Recortada – Contos que Cantam Sobre Pousos Pássaros and the Shell Theater Award for Best Music 2006 for Frátria Amada Brasil – Small Compendium of Urban Legends.
// Visual Interventions by Rafael Bresciani
For this work I have used a Maxmsp Jitter patch creating generative audio reactive visual effects from the music input live in pre-edited video. 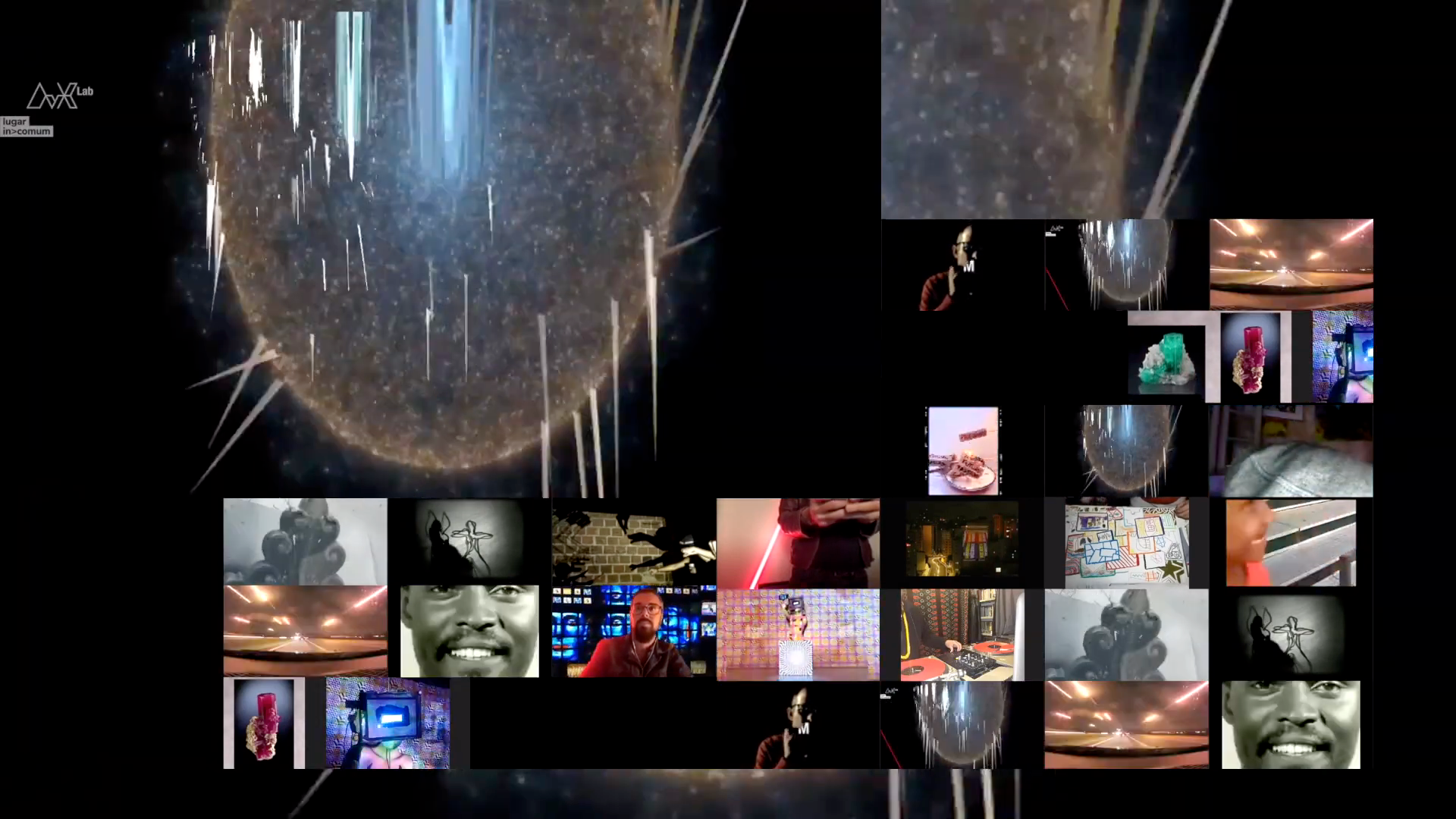 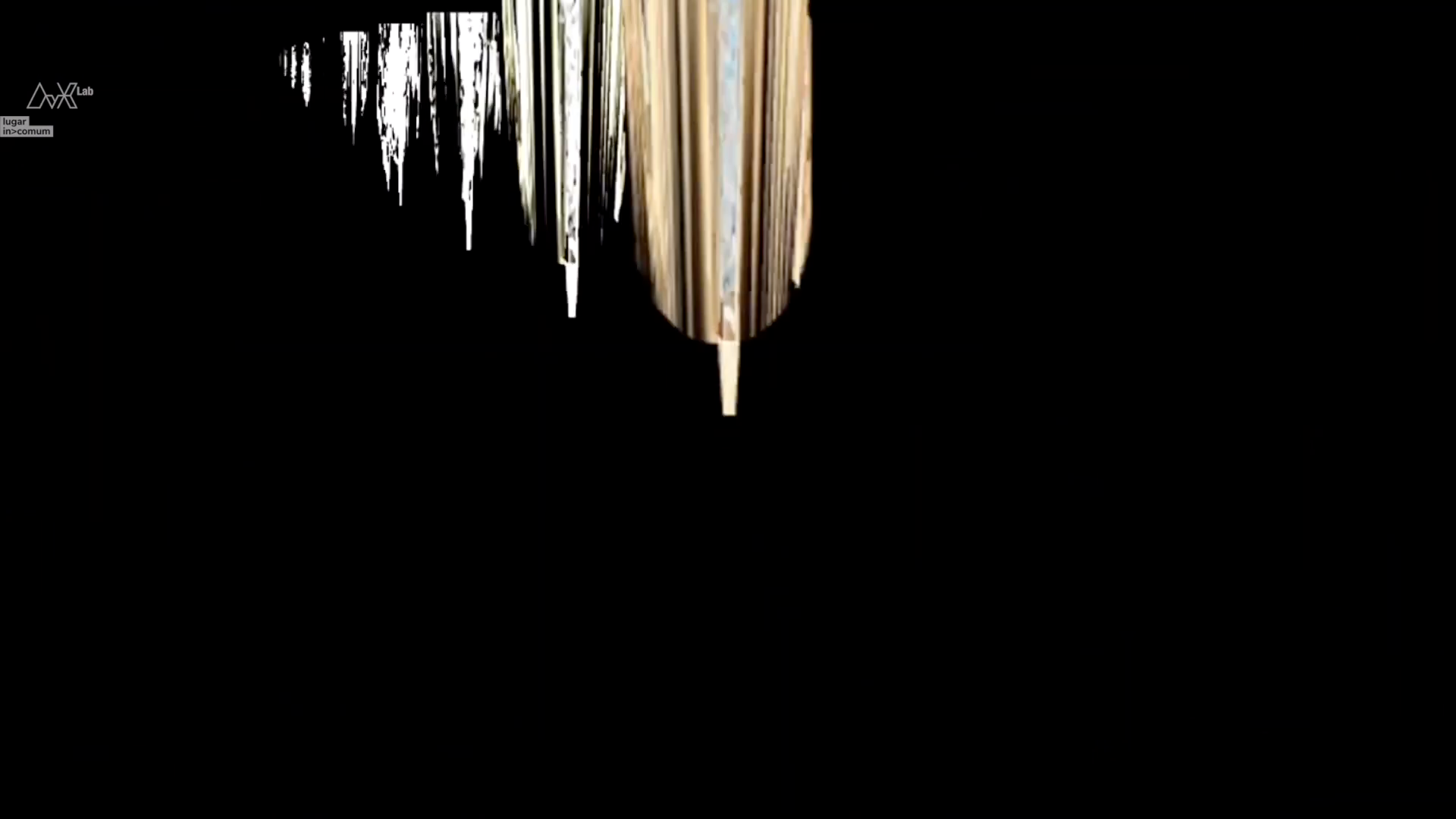 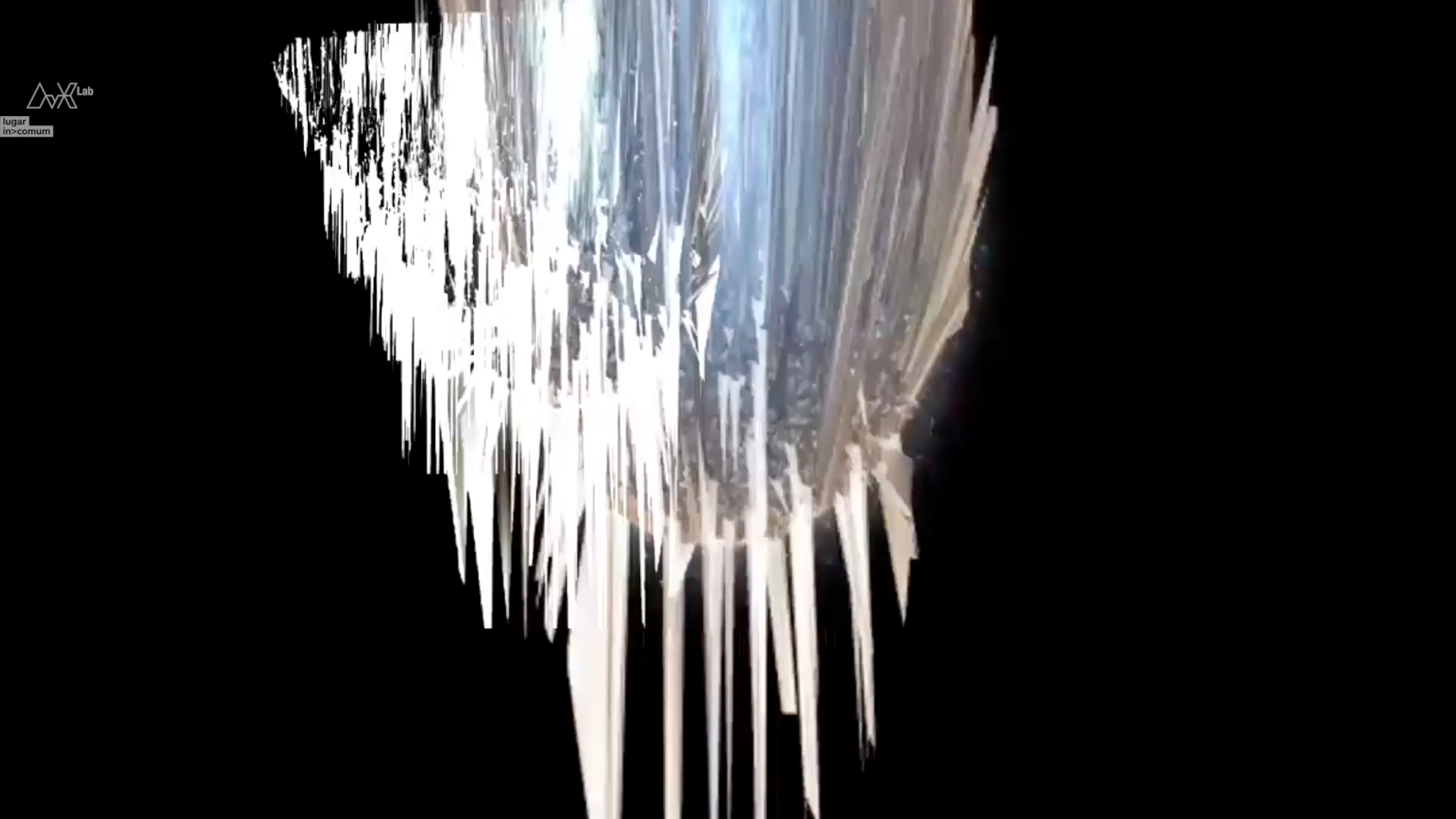 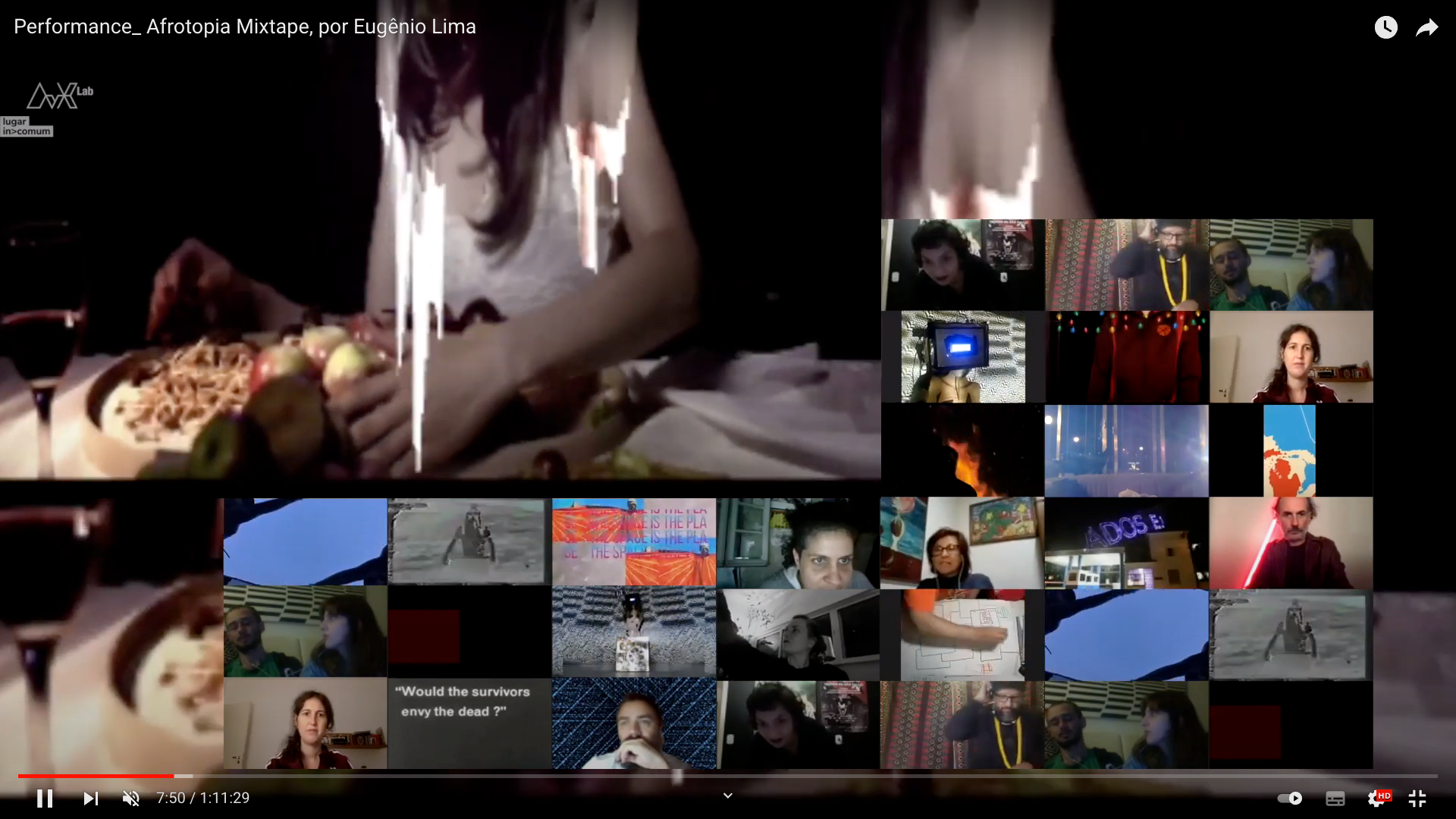 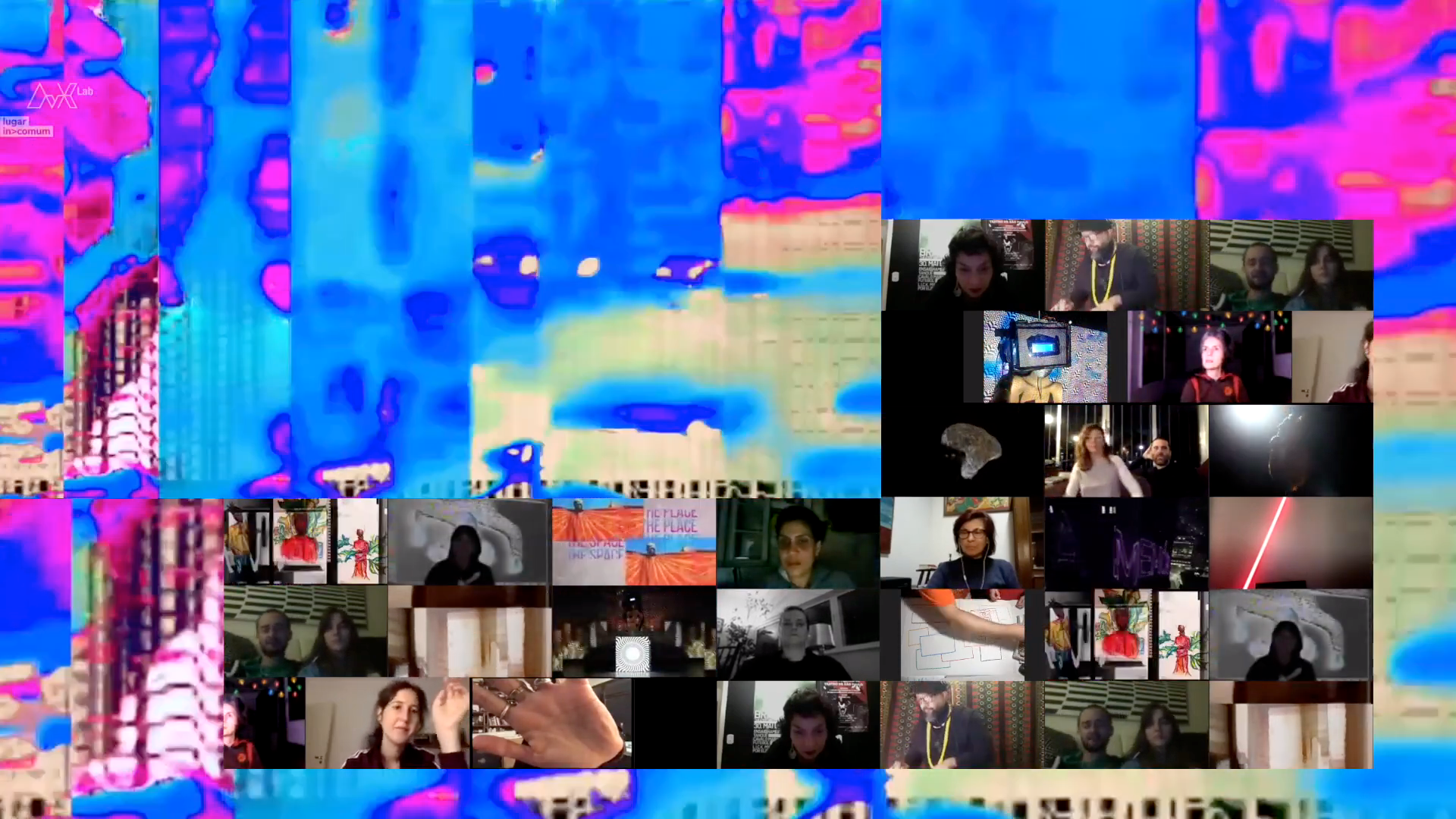 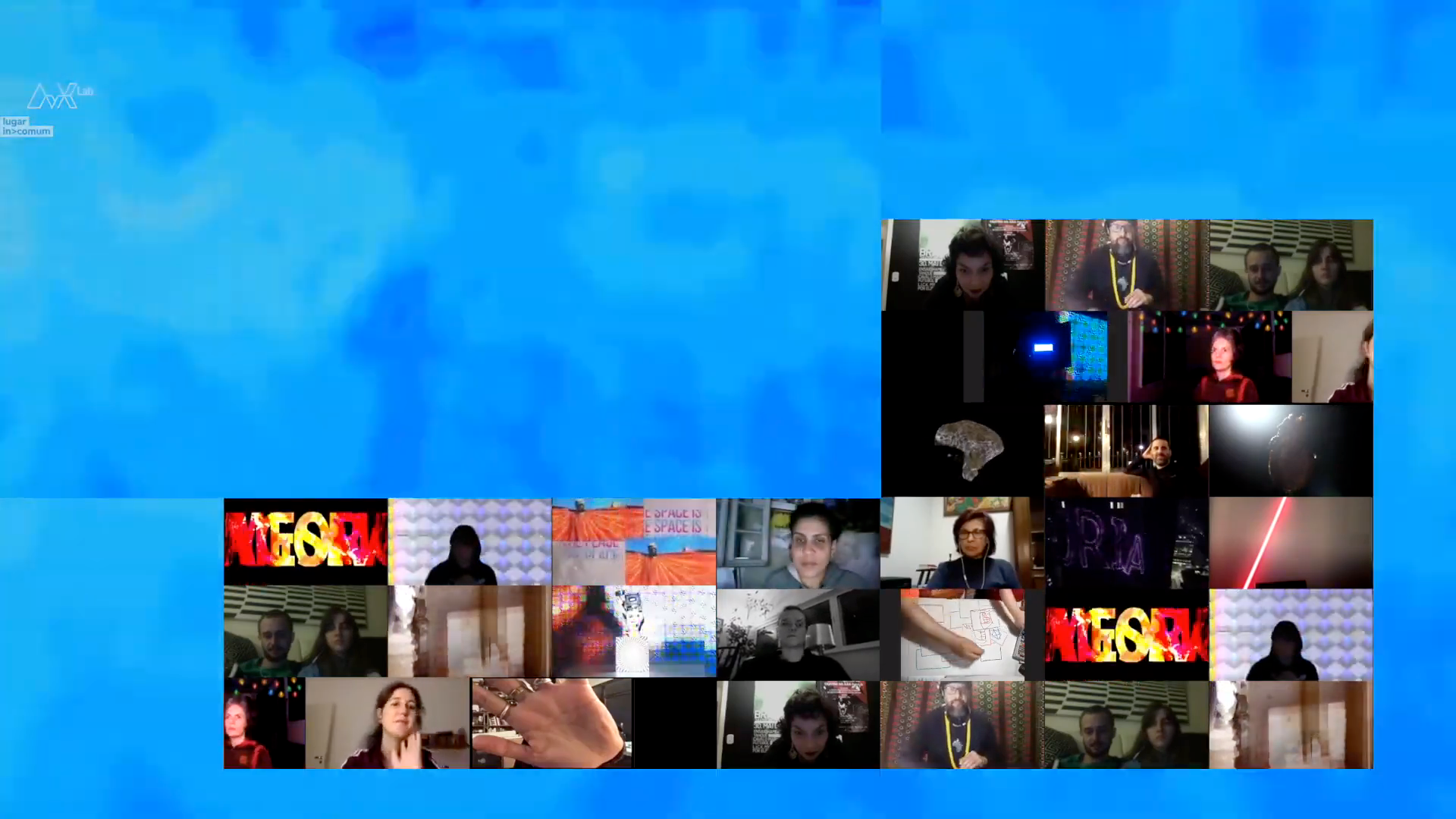 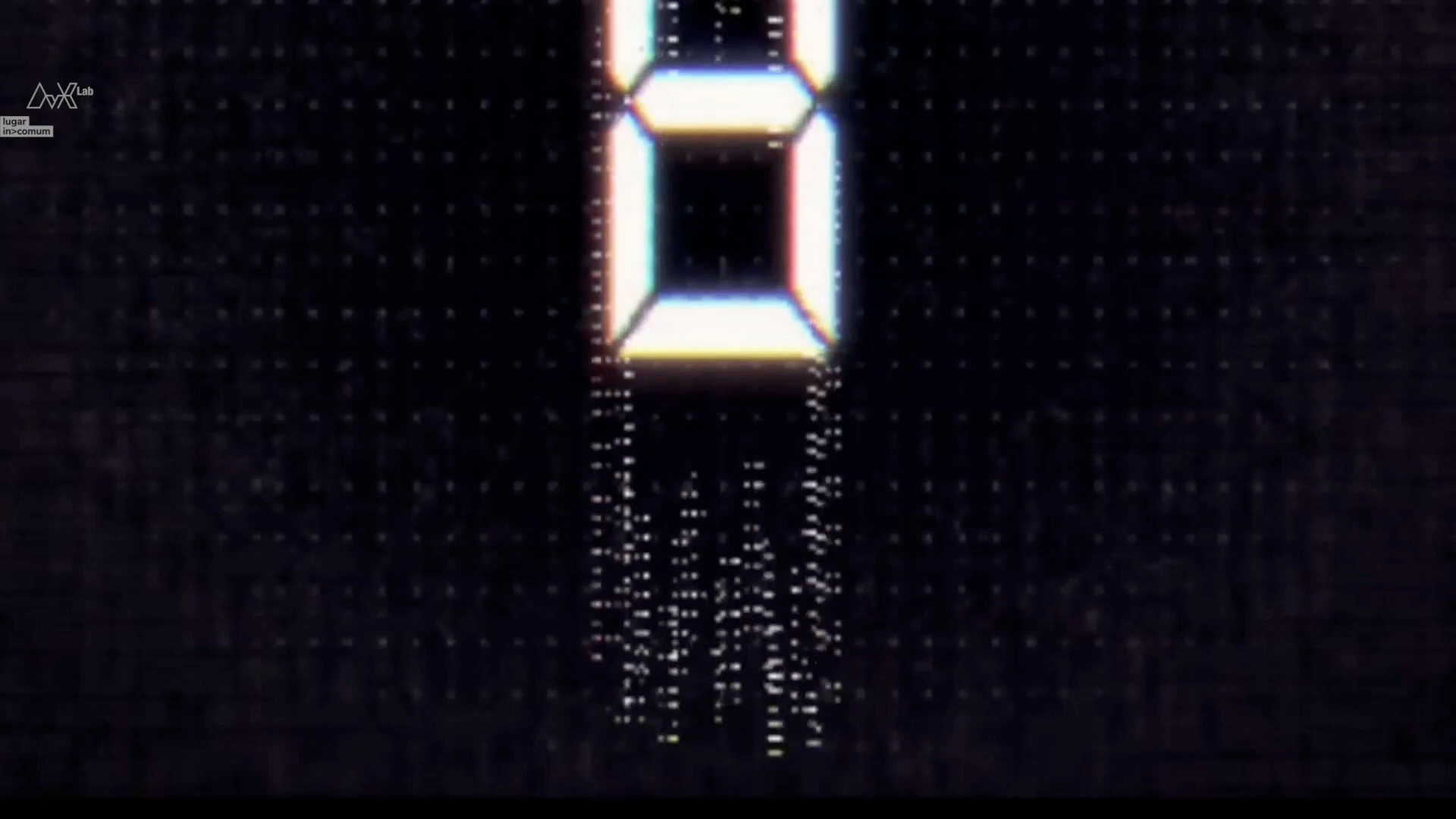 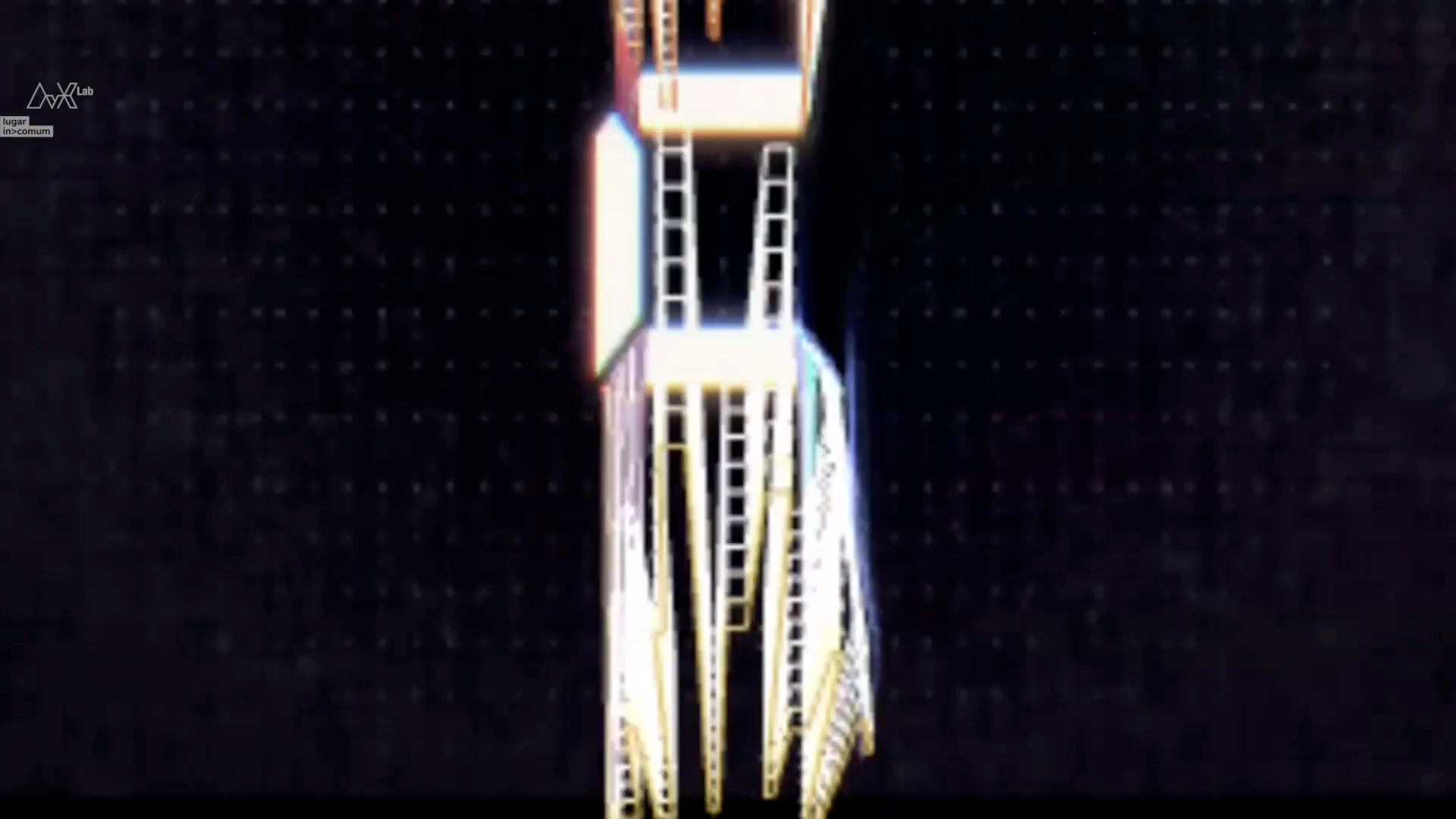 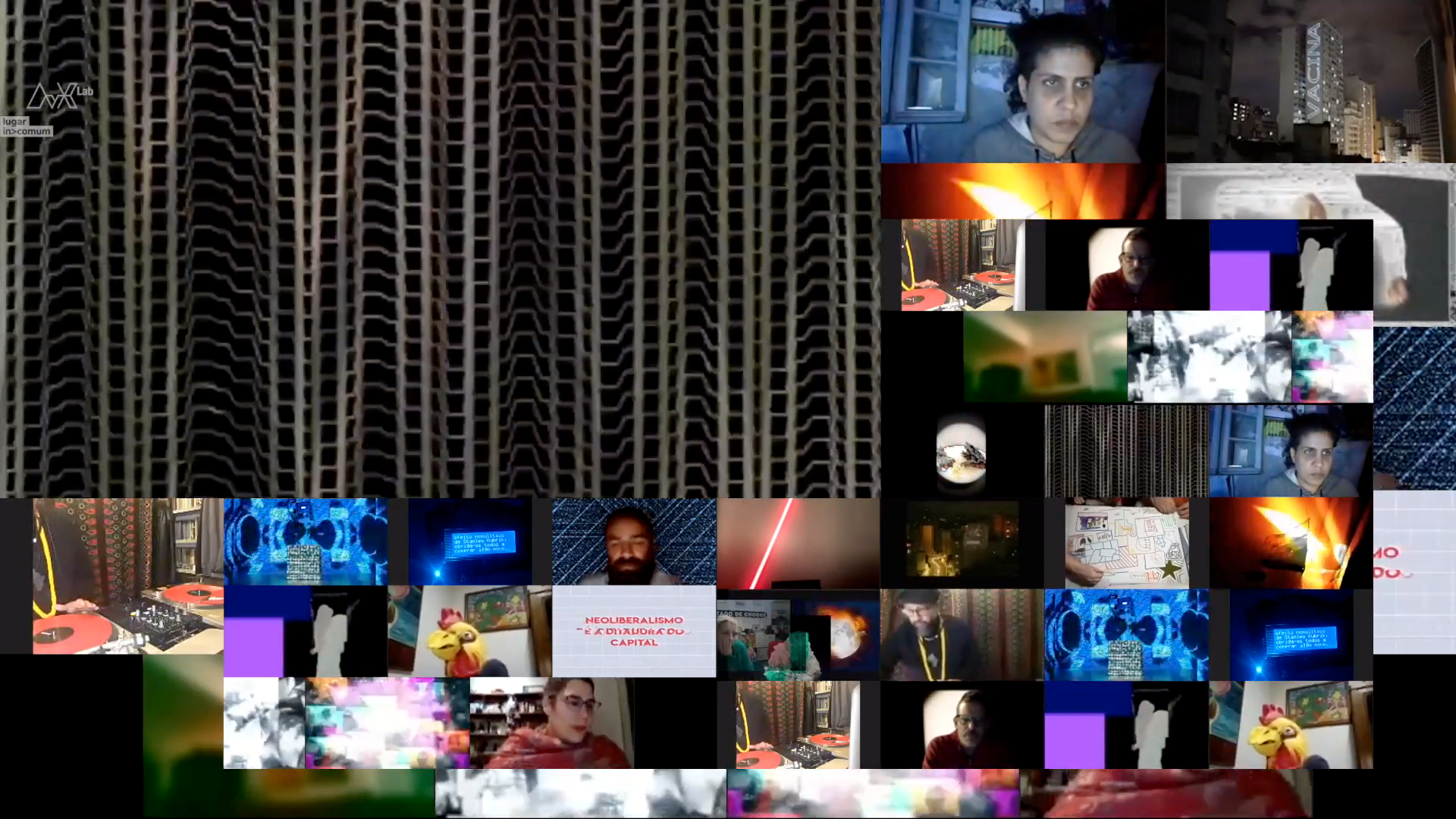 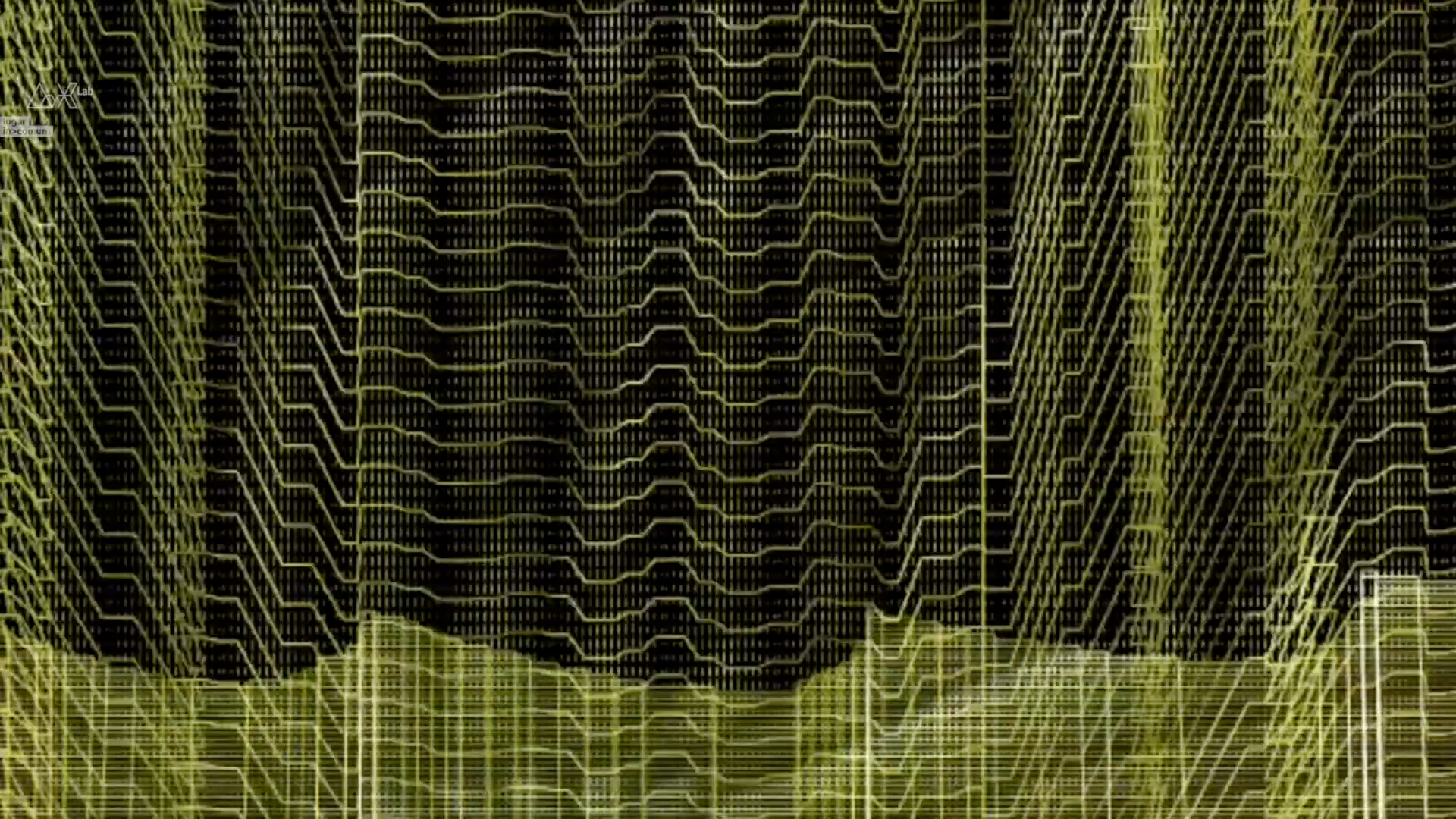 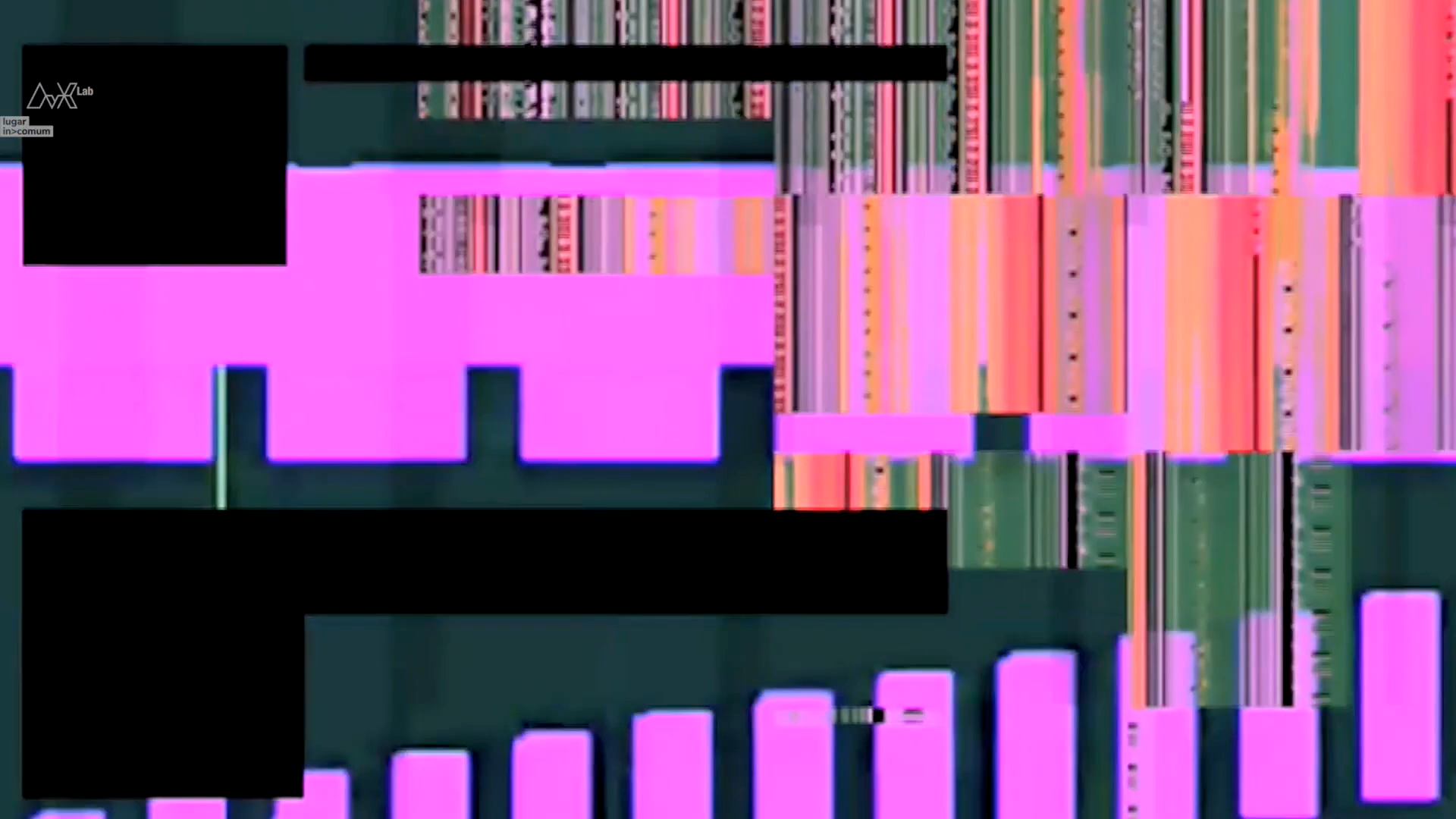 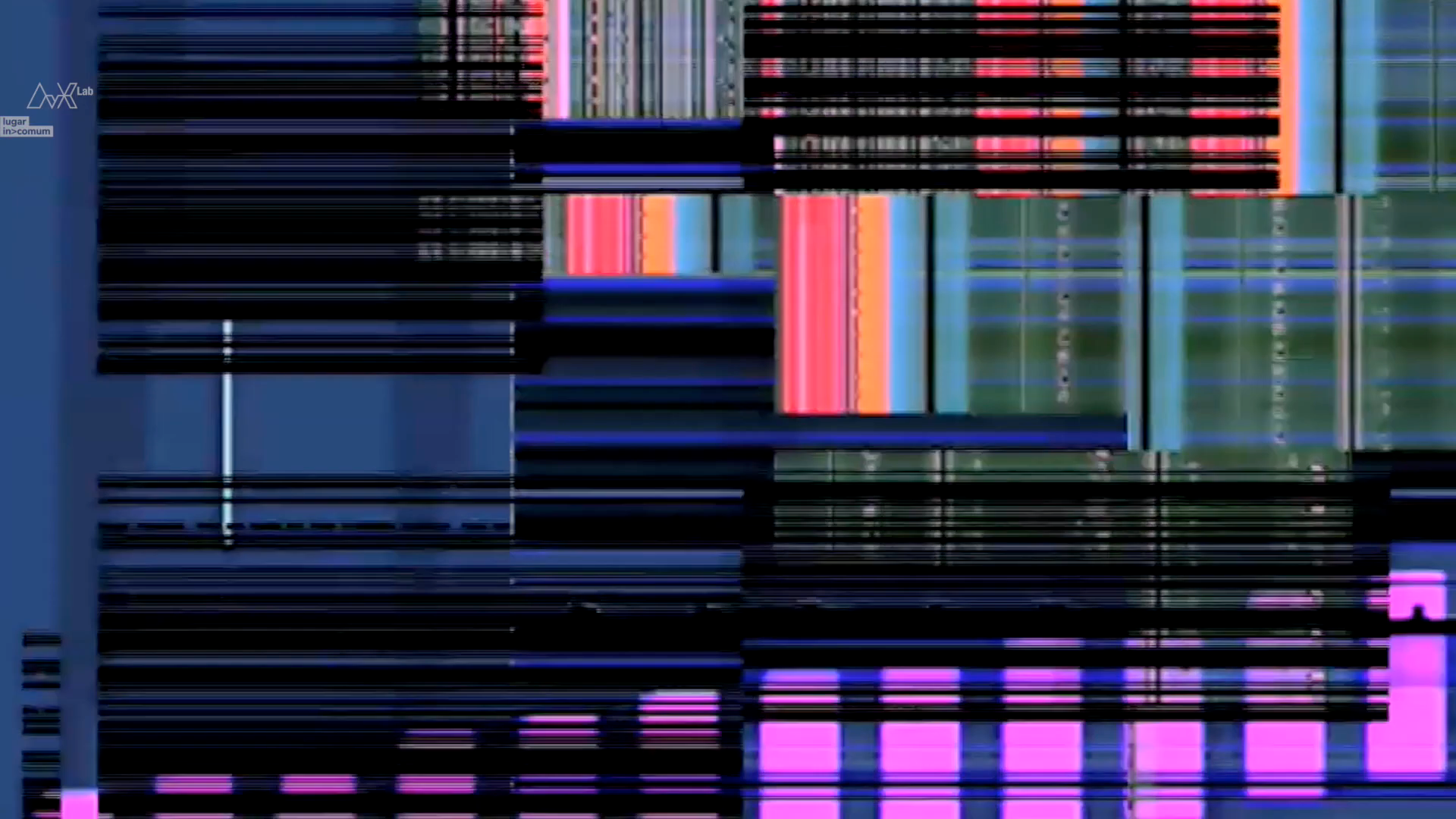 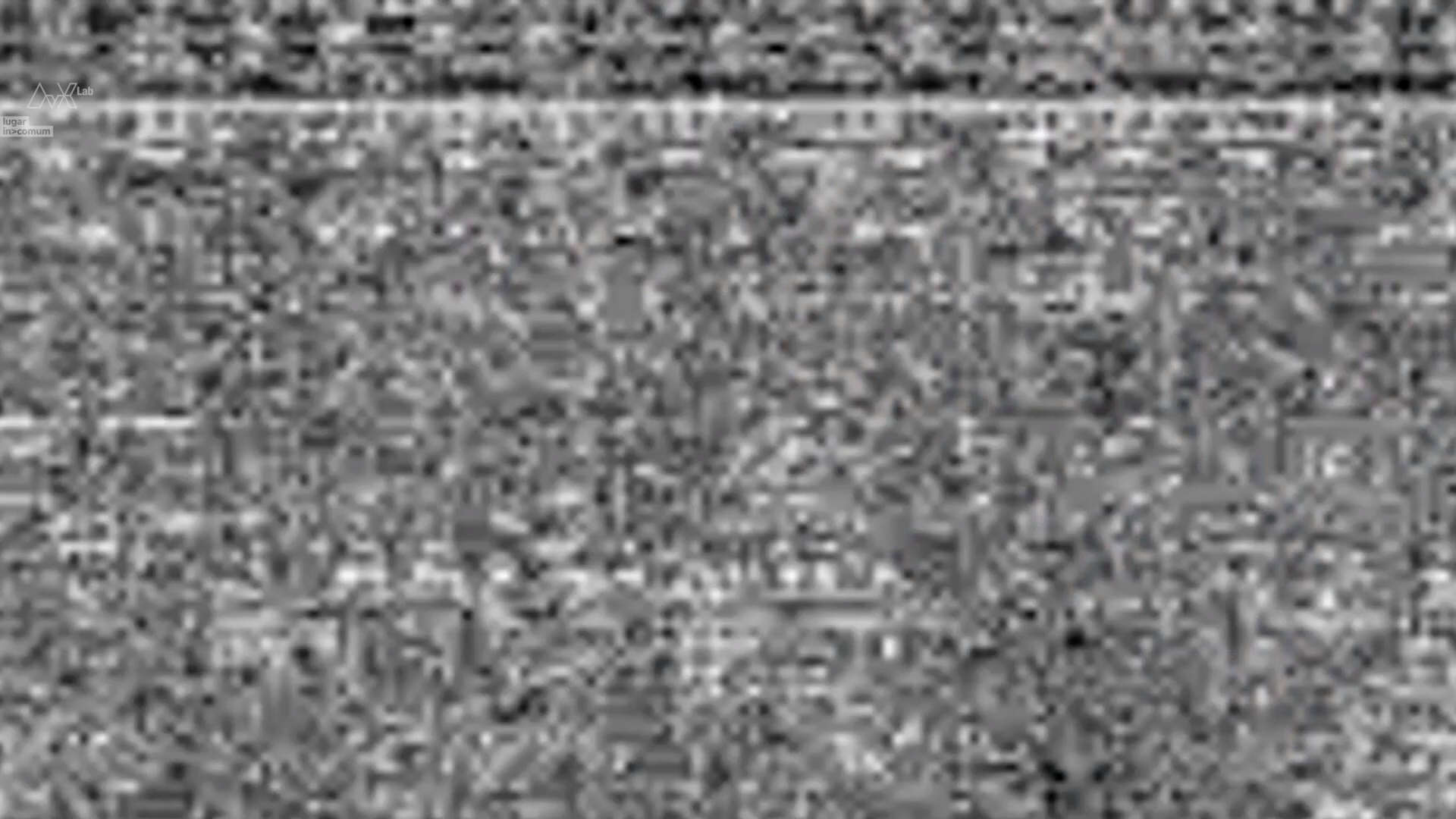 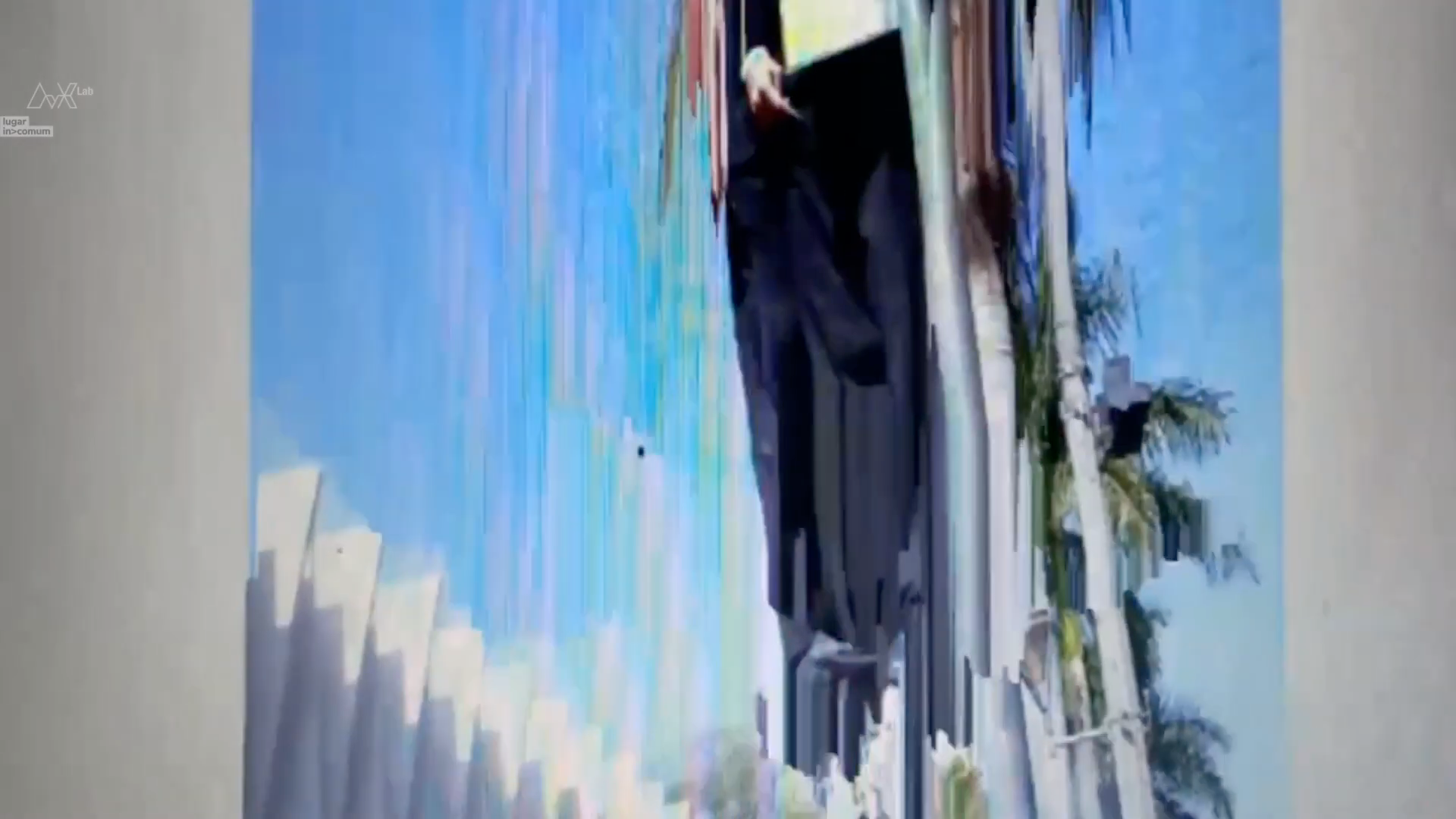 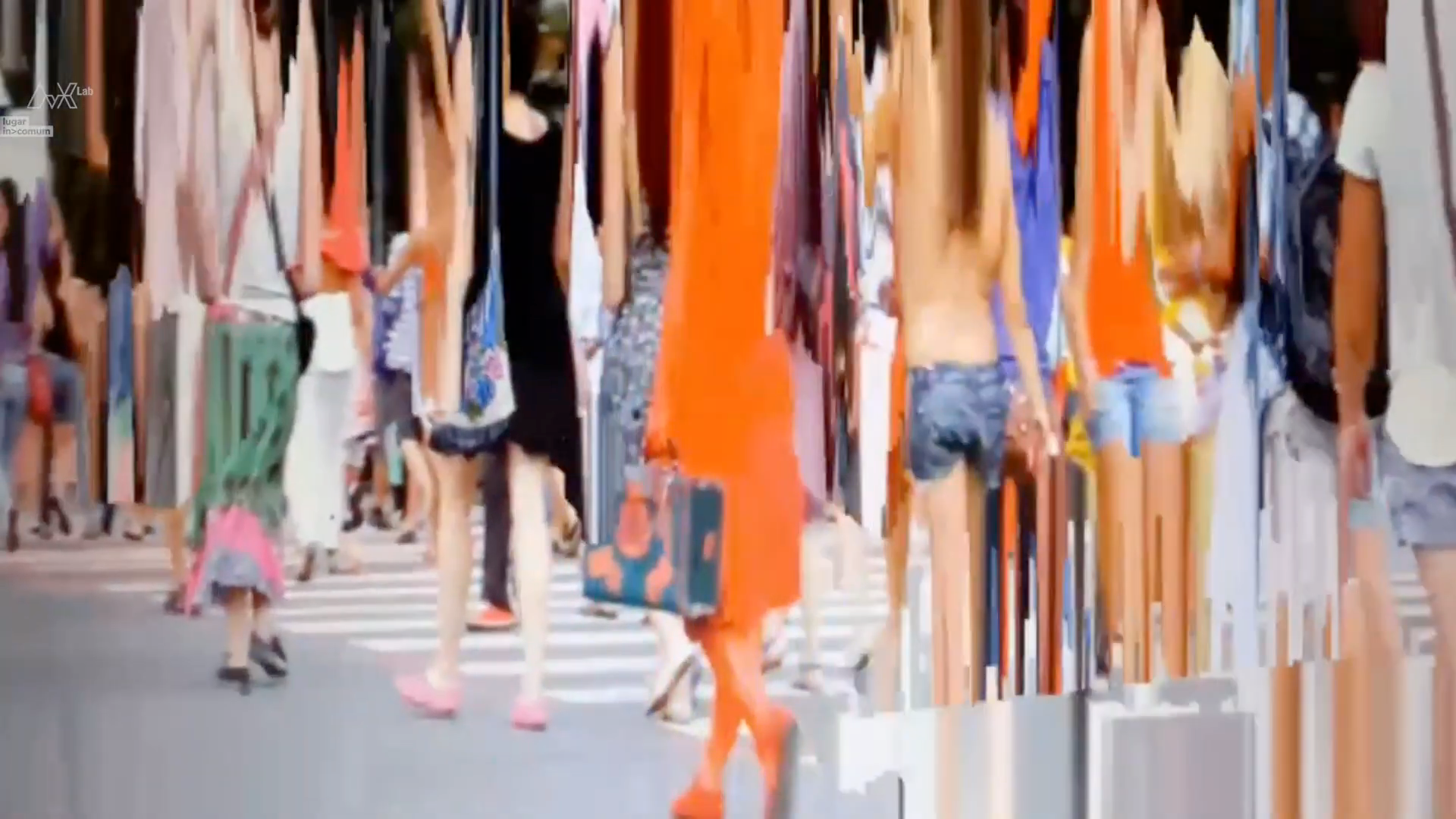 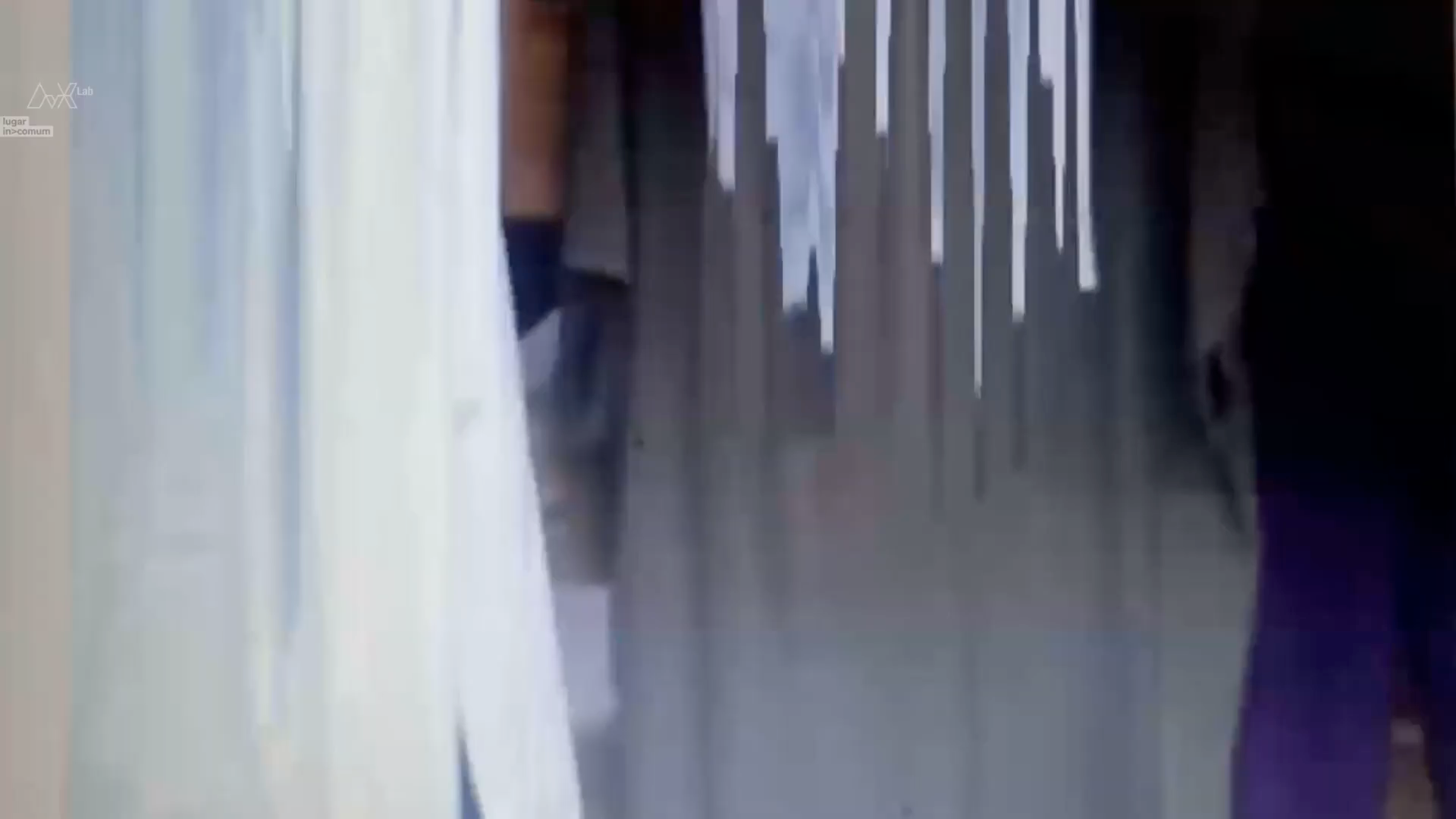 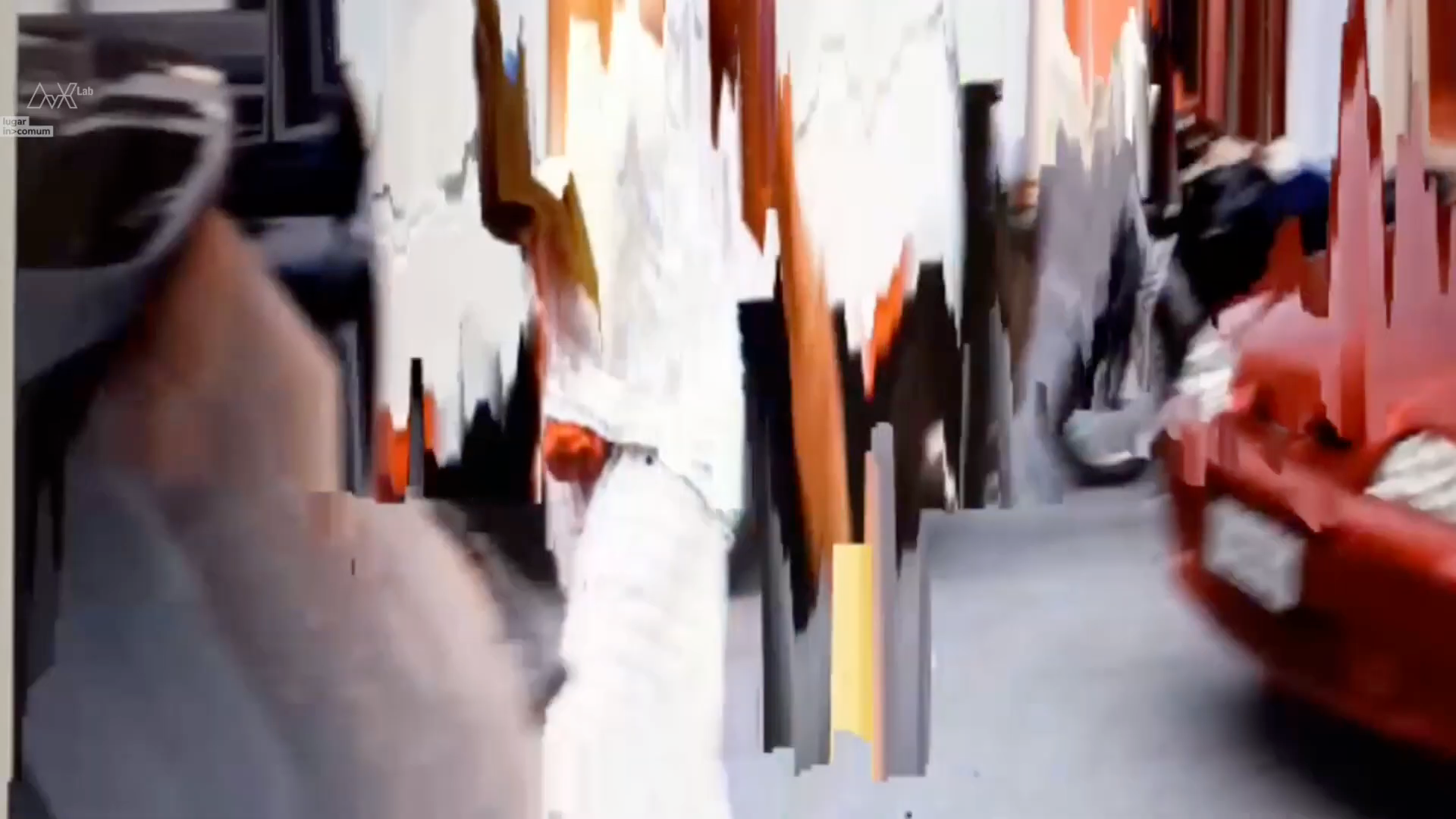 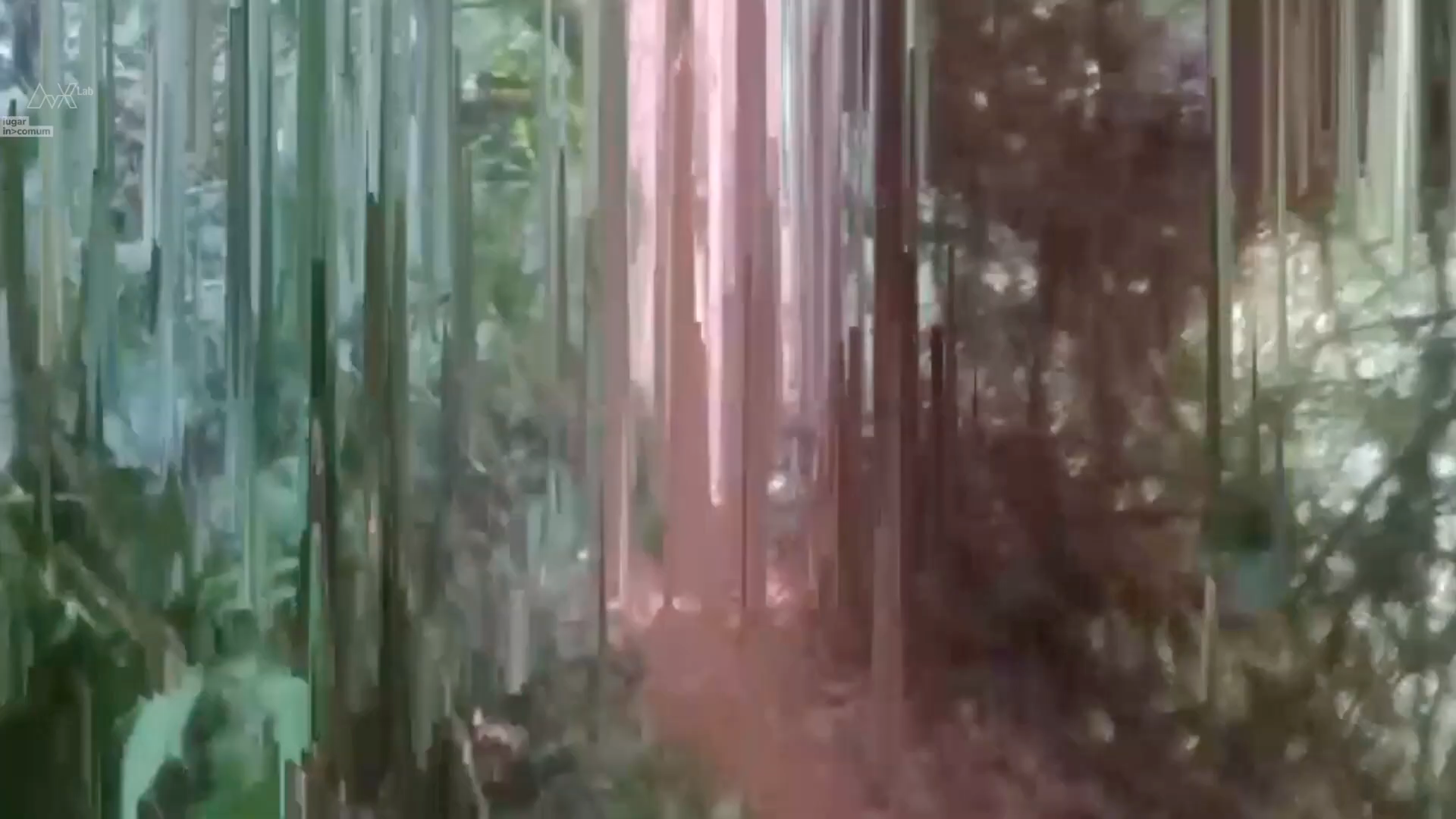 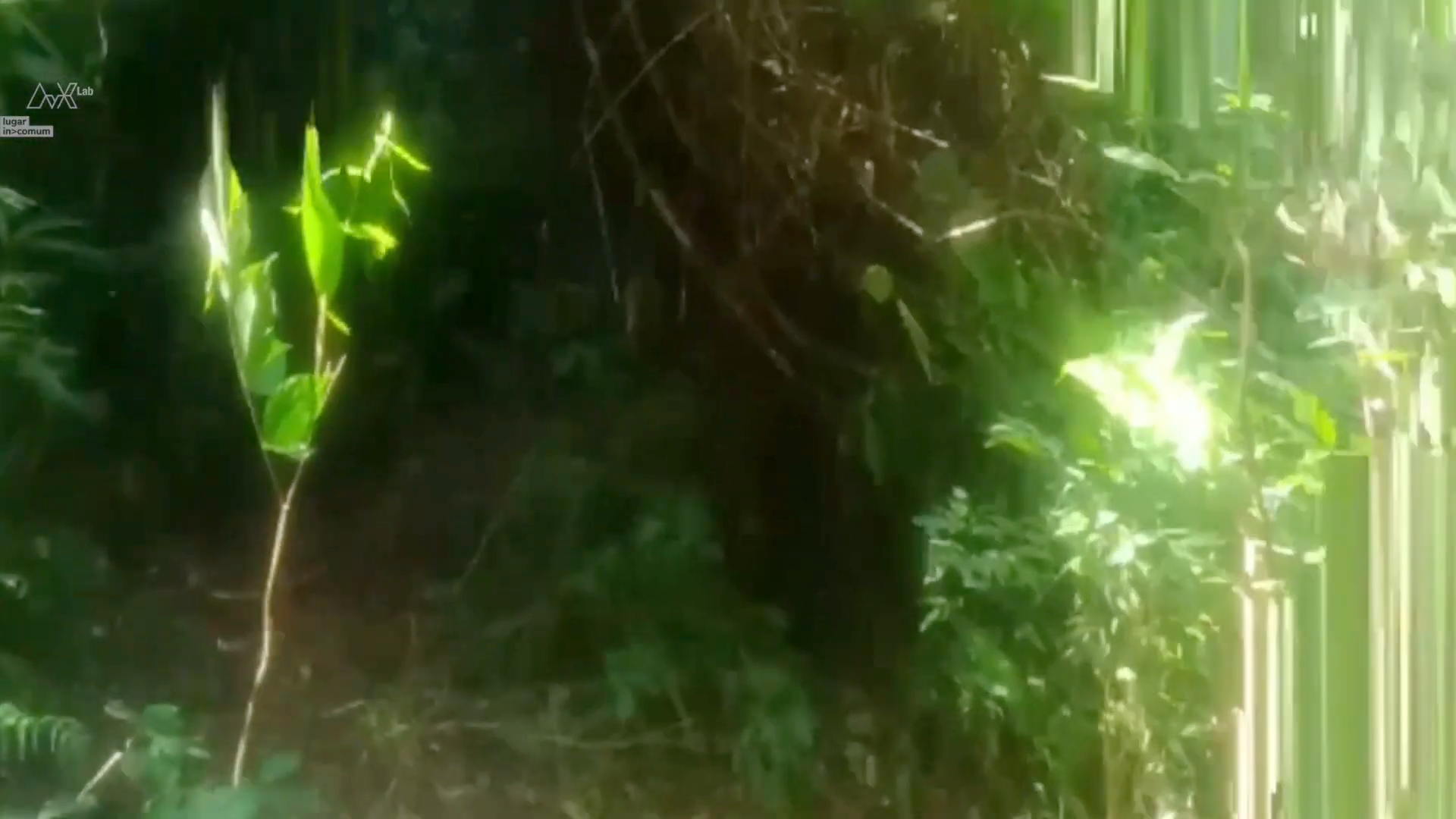